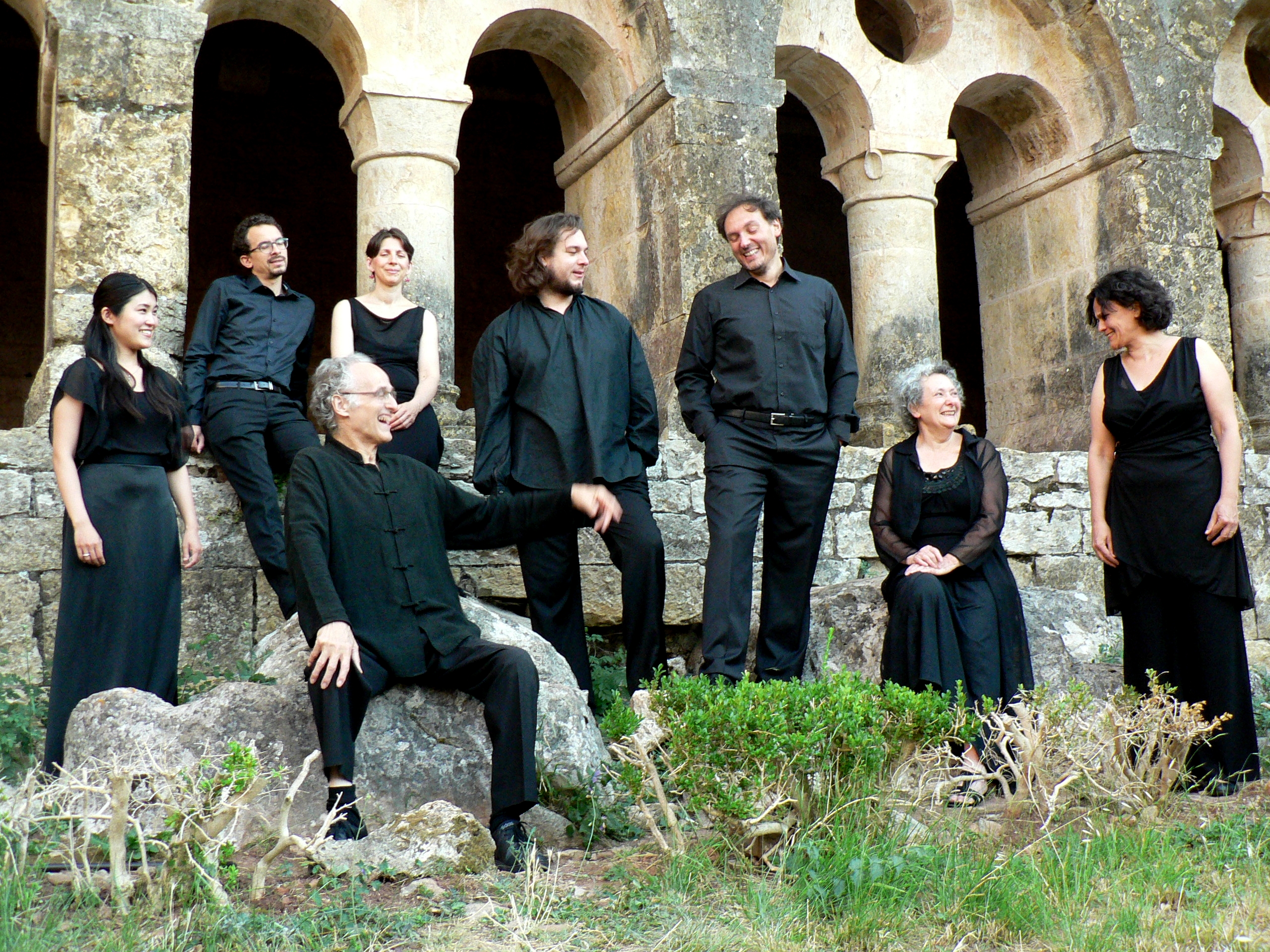 Since its creation in 1979, the Ensemble Gilles Binchois has striven to explore, cultivate, tame, sometimes reveal, and show off a whole period in the history of music that had not hitherto found its place in concert programmes, discographies, or even musical studies in conservatories.

The Ensemble has not ceased to hone and refine its work on these repertoires, by approaching them in the light of the latest discoveries, leading to a better understanding of a musical notation that is often complex and imprecise. It takes possession of them, brings them to life.

These four decades of familiarity with early repertoires have shaped interpretations and recordings that have continued over the years to be benchmarks for many teachers and musicologists in universities throughout the world.

The Ensemble, which is considered to be “specialized”, regularly performs 8 centuries of music, ranging from Gregorian chant to Monteverdi. It is above all the Ensemble’s interactions and enthusiasms that determine its choices of this or that repertoire and which project it towards new paths.

Could this be some sort of bulimic behaviour ? No, just a strong appetite for discovery, for shared musical pleasure, for making contemporary all the facets of our musical past.

A season of the ensemble Gilles Binchois it is :

MECENAT MUSICAL SOCIETE GENERALE is the principal sponsor of the Ensemble.